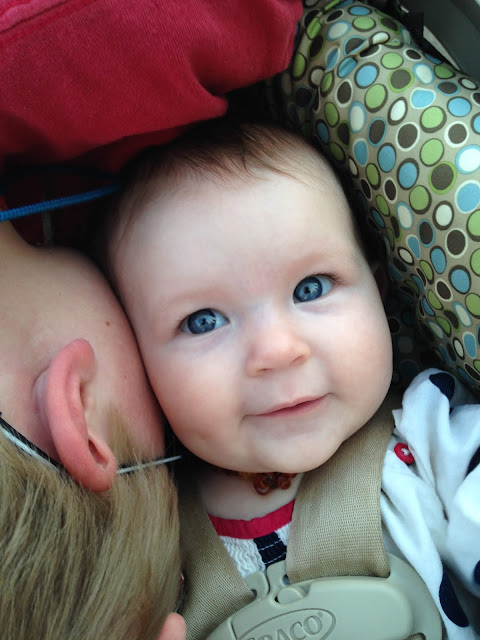 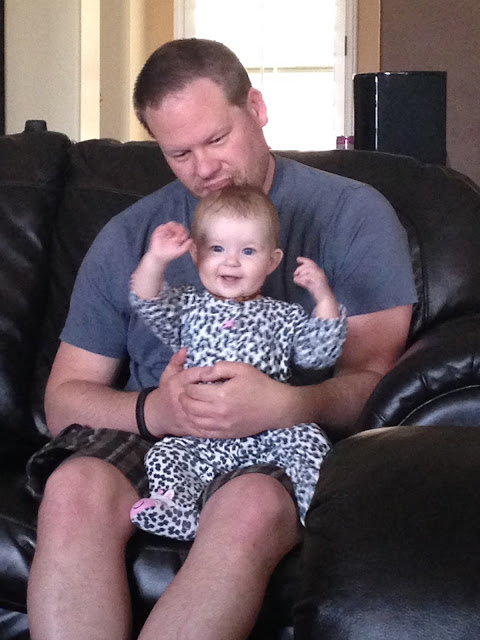 Vesper continues to accumulate a vast array of strange items she likes to snuggle with. Her latest trick is to sneak small things under her pillow to sleep with. These items are usually Blake's and not particularly cuddly. I have discovered LEGO figurines or random pieces, a light-up bouncy ball, Nerf guns, B's practice butterfly knife, among other errata. Last night, as I removed a small handful of LEGO cannon balls, she tearily asked what she COULD sleep with. As I was on the ragged edge and trying to get out of the darkened room, I looked around in vain for something of hers, then tugged open her drawer and handed her a clean pair of undies. She happily tucked them under her pillow and snuggled in for the night. Hours later, during my nightly, pre-bed rounds, I noticed that the drawer was still open. Going to close it, I saw that it was also empty. Yep. That little girl stuffed another two dozen pairs of pastel panties under her pillow. And just today, this old photo cropped up in my Facebook feed, from one year ago: 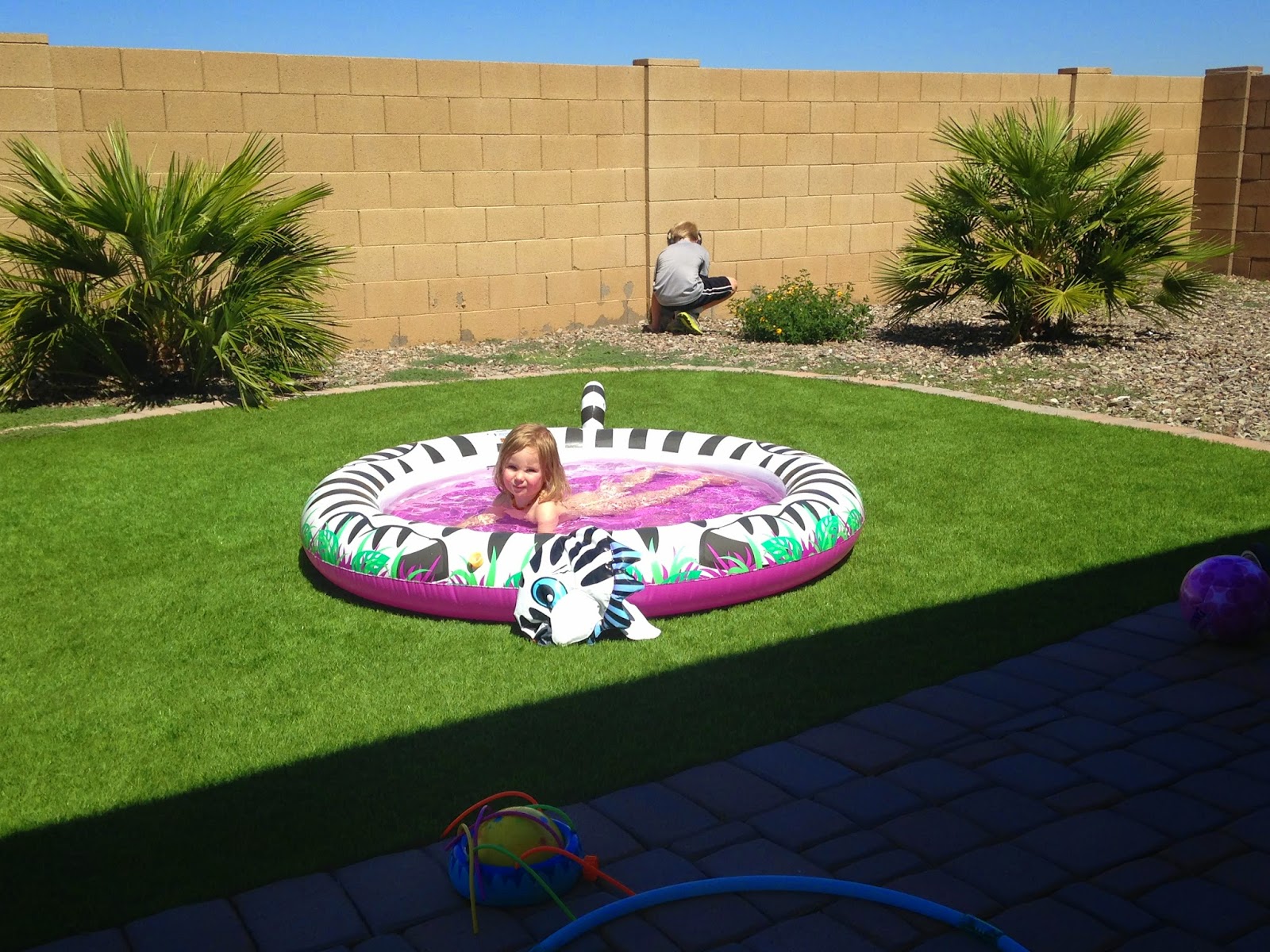 "Look, Mom! I'm a hippo!" The verdant green is actually artificial turf, the surrounding rocks are very unfriendly to bare feet, and Blake is listening to his tunes while pulling weeds as a consequence for some infraction. He was very good-natured about it. This is our Phoenix backyard, for the most part. I really like it!


And... sorry for the terrible framing of the videos. I am trying to be more cognizant of turning my phone to shoot, but it's obviously not working very well.

just a touch of panic

I wouldn't let Vesper play with my phone today. I got a smartphone back in July, and she loves it, despite me being adamant that it is NOT A TOY, and GIVE THAT BACK, PLEASE.

Last week, I did let her play with it while we were at the doctor. I thought it was locked, but upon leaving the appointment, I got a text from Lane, asking if I actually wanted to chat with her, or if my purse/butt/daughter had placed the two calls.

Apparently, having one's cervix checked is an absolute gas. More likely: I make jokes when I feel awkward. As of the appointment today (where she did NOT have my phone), I am barely dilated at 37 weeks. I've been telling folks that I want to reach 38 weeks (that's this coming Thursday), then we can all start praying for deliverance. Because delivery = deliverance. Join me, won't you?
at 2:42 PM 3 comments:
Older Posts Home
Subscribe to: Posts (Atom)