nothing brilliant or witty, just photos 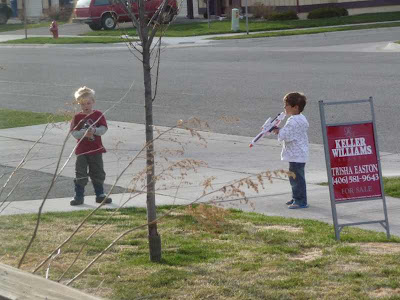 We were inside, watching The Empire Strikes Back, while Blake and his new friend Kade defended us from... well, everything. 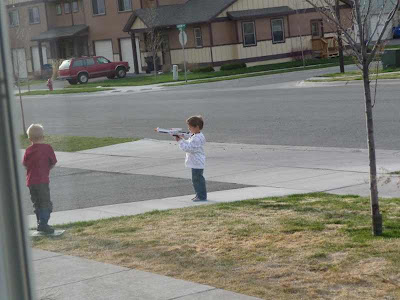 Back when the world was warm, a mere two weeks ago. I miss it so badly. 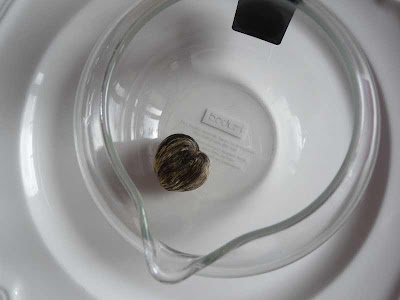 I finally tried my blooming tea - it's been an embarrassingly long time - and wanted to document the progression of the bloom. This is how it comes out of the vacuum-sealed package. 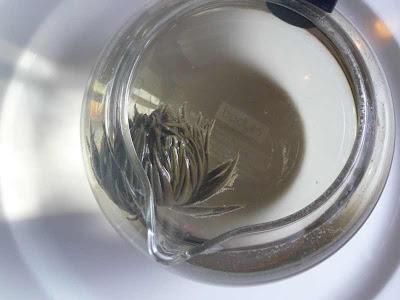 A few seconds in boiling water... 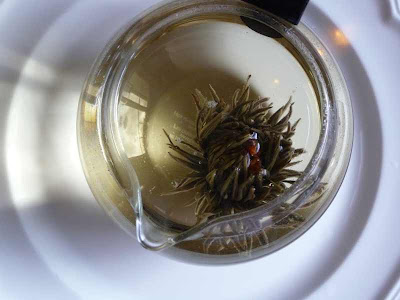 About a minute in - starting to look more like an anemone. I don't think I'd like anemone tea. 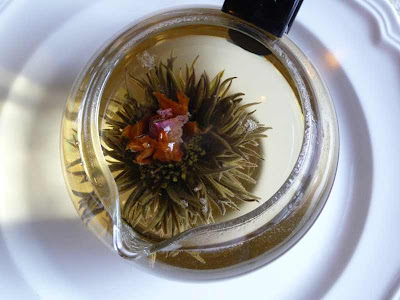 Voila! All bloomed. And I'm happy to report that it was very tasty as well as being beautiful. It smelled strongly like lilies - not usually something I'd want to drink - but tasted delicate and only slightly floral. 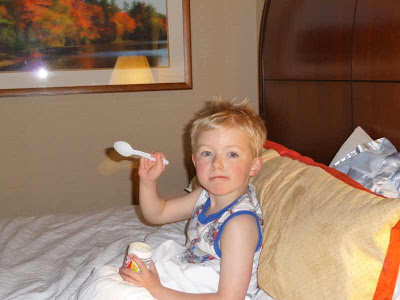 Late snack of yogurt and fruit in the hotel (we went to Great Falls for a night last week to see Grammie Gee and Great-grammie Helenmarie). I particularly love this hair, but he refuses to let me style it this way, preferring to slick it all down like an uber-nerd. 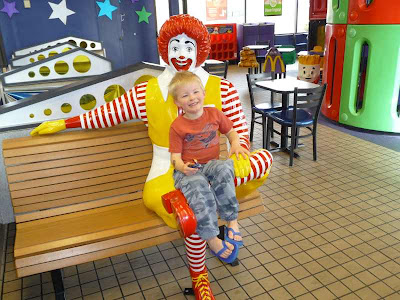 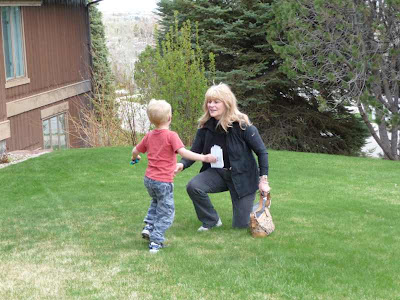 Saying goodbye - he cried. It's hard to leave someone who loves you unreasonably and doesn't have the hang-up of saying "no" that your mother does. He's told me a few times that he wants to go to Grammie Gee's house alone. As in, without me. "But not with you, Mom. All by myself."

My dad gets that tea when he goes to Asia and it it NOT tasty, so I'm glad you liked yours!